Not what I expected. 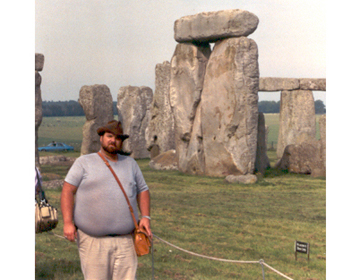 Doc Member Posts: 13,899 ✭✭✭
October 2010 edited October 2010 in General Discussion
Took this rather beat up H&R Sportsman to the range today. Didn't expect match grade accuracy from a medium quality pistol that was made 60 years ago and is not in great condition.

That'll teach me to make assumptions.