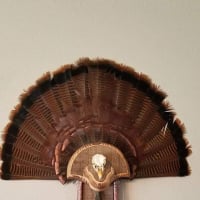 gjshaw Member Posts: 14,670 ✭✭✭✭
March 2012 edited April 2012 in General Discussion
When do you think they will start producing them again? I have been waiting for close to a year for one and I'm on 6 distributors backlog lists. No body can get them.
0 · Share on FacebookShare on Twitter