U have to love the Danish,they decorated their 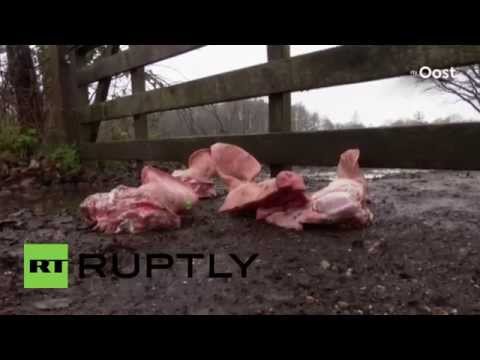 
I think we need to give them the very same "WARM" welcome to the USA!!!
0 · Share on TwitterShare on Facebook