7 Lies In Under 2 Minutes 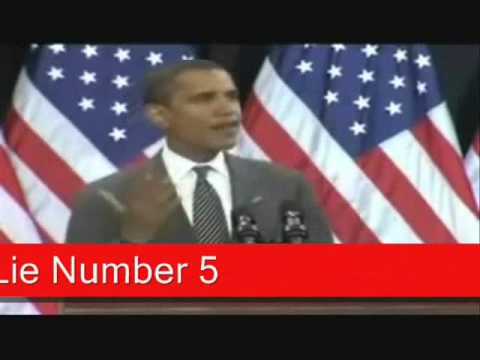