What If Ron Paul Was President?

MMOMEQ-55 Member Posts: 13,134
November 2011 edited November 2011 in General Discussion
This video pretty much speaks for itself. 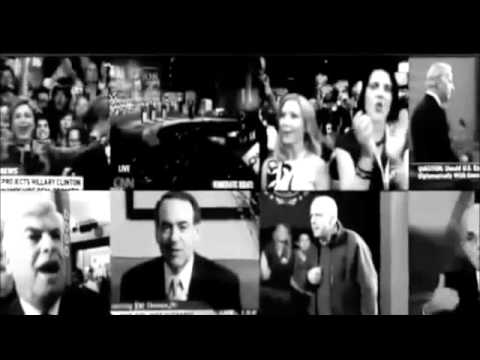