Ok everyone, click the link, close your eyes and 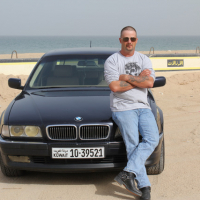 Big Sky Redneck Member Posts: 19,758 ✭✭✭
November 2015 edited November 2015 in General Discussion
Sing along! I think some of you need to listen to this dead hippie!! 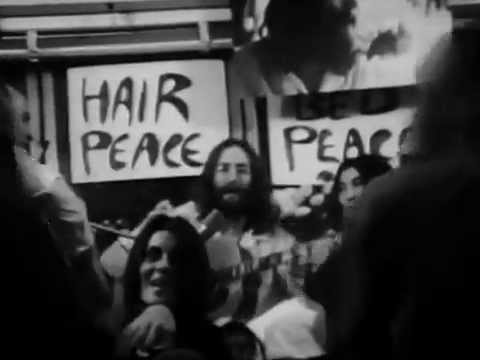