wiplash Member Posts: 7,537 ✭
August 2018 edited September 2018 in General Discussion
I wonder if he and Hanoi Jane hooked up at one time? 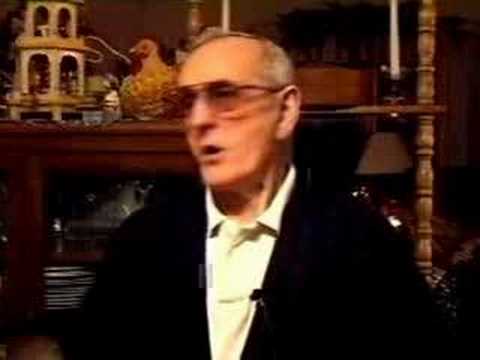 There is no such thing as Liberal Men, only Liberal Women with Penises.'
0 · Share on TwitterShare on Facebook