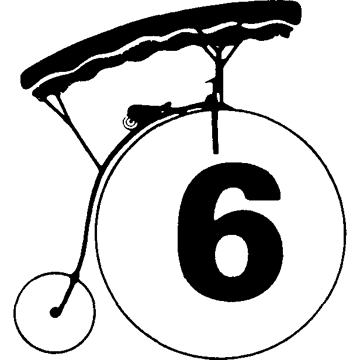 competentone Member Posts: 4,698 ✭✭✭
April 2012 edited April 2012 in Ask the Experts
I have a Winchester Model 12 in 12 gauge with the serial number "R505" (both the receiver and front end number match). I have limited knowledge on the Model 12, but it looks like an "early style" gun (mostly from the stock and forearm wood). It's in very good condition; it looks like it hasn't received a whole lot of use.

The person I bought it from thought the odd serial number meant it was remanufactured by Winchester -- with the "R" being a mark for the remanufacturing. Searching online and talking with others, no one seems to be familiar with an "R" being used this way by Winchester. "Remanufacturing" wouldn't explain the "505" number either, which, from my understanding, would be too low for a Model 12 in 12 gauge.

Some have suggested that this might be something "homebuilt" by a Winchester employee. He may have marked the serial numbers himself as the numbers had some personal meaning for him. (I've heard the claim that there is a lot of "oddities" in Winchester firearms around New Haven, Connecticut because of parts employees brought home.)

I have no pictures to post at this time (I always seem to forget to pull it out and photograph it when in the safe), but would be interested to hear if anyone has any opinion on the odd serial number.

Thanks in advance for any input. (I'll say that now to avoid "responses" in this thread and the subsequent locking that may result.)
0 · Share on FacebookShare on Twitter