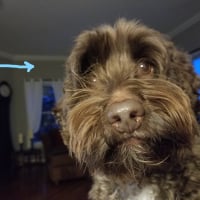 wpage Member Posts: 10,203 ✭✭✭
January 2019 edited February 2019 in General Discussion
When thinking of Fascists Hitler, Mussolini images come to mind. Seeing the violence of the Antifa thugs, not seeing how they are anti fascist since they're tactics emulate those of brown shirt nazi's of the 30's...

Sucker punching and attacking peaceful folks wearing Trump regalia is criminal. Yet left wing nuts are provoking what they claim to hate. The Antifa movement is the most confused and seemingly ignorant group in the nation. A disgrace to the 1st amendment, reinforcement to validity of the 2nd amendment.