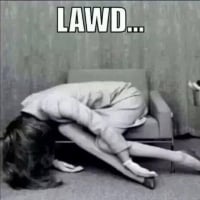 This is one of Perry Shooter's guns.....the only one I've seen so far that didn't instantly jump to market value, so you guys keep an eye on this one. Its a NICE one to add to any collection.
LOCUST FORK CURRENT AUCTIONS: https://www.gunbroker.com/All/search?Sort=13&IncludeSellers=618902&PageSize=48 Listings added every Thursday! We do consignments, contact us at [email protected]
0 · Share on FacebookShare on Twitter