Micro-Stamping, I live in California and know firsthand just how radical gun laws are here. 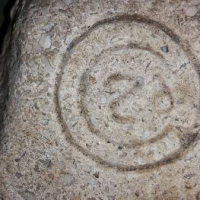 perkerized Member Posts: 5 ✭
February 2020 in Ask the Experts
Are any manufactures of firearms allowed to sell guns in this state actually "microstamping"
their firing pins yet? If so what about used firearms? will there be some sort of micro stamped retrofit??
Who knows what they'll propose next??
Thanks in advance.
0 · Share on FacebookShare on Twitter