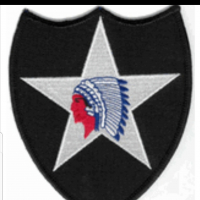 I had one as a kid that got sold by a family member that was supposed to be "Keeping it for me", while I was in the military.

I have a 336 but would like to replace the model I had.

I have found Model 30A, quite a bit here on Gun Broker as well as other places. And now and then a Model 30C wil pop up.

Would really like to find this gun even in poor condition.

Or even a photo of yours with the chamber markings (not the serial number) so I can show at gun shows so people will quit looking at me like I have two heads when they have never heard of it.