RomeoXray Member Posts: 1 ✭
July 6 in Ask the Experts
Hello everyone ,  I am the newest guy on the forum at the time of this question.  I have  just acquired  a GSAD AK.     It was originally purchased in the early 80's and has a serial under 1200.  I was told it was in a movie.  It has original box, 3 magazines (2 Sealed in plastic), oil can.  It has never been shot.  I bought it for a shooter, But I have mixed feelings on this.   I Have several questions If someone can help out.  Who was the manufacturer?  and the big one is what is the value?  If anyone can help me out I would appreciate it. 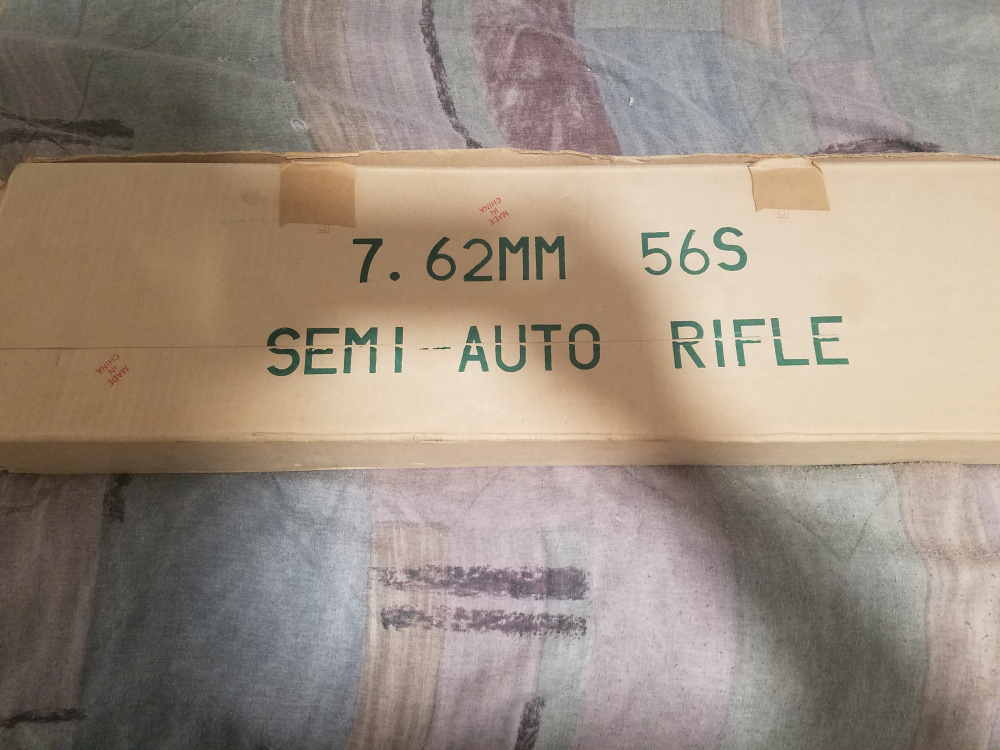 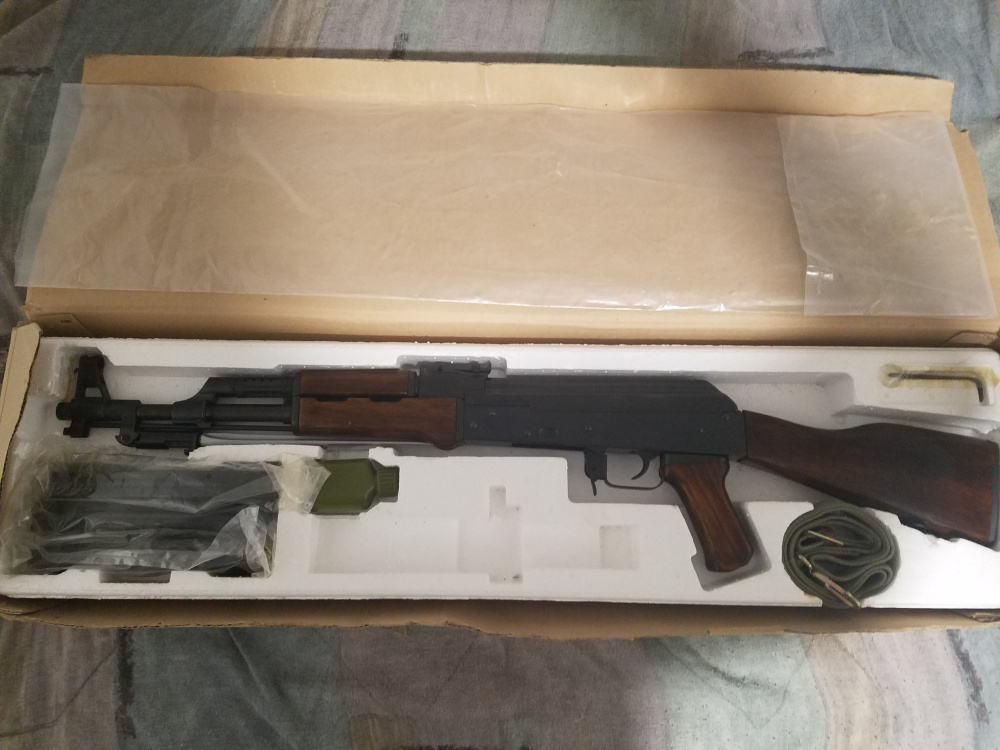 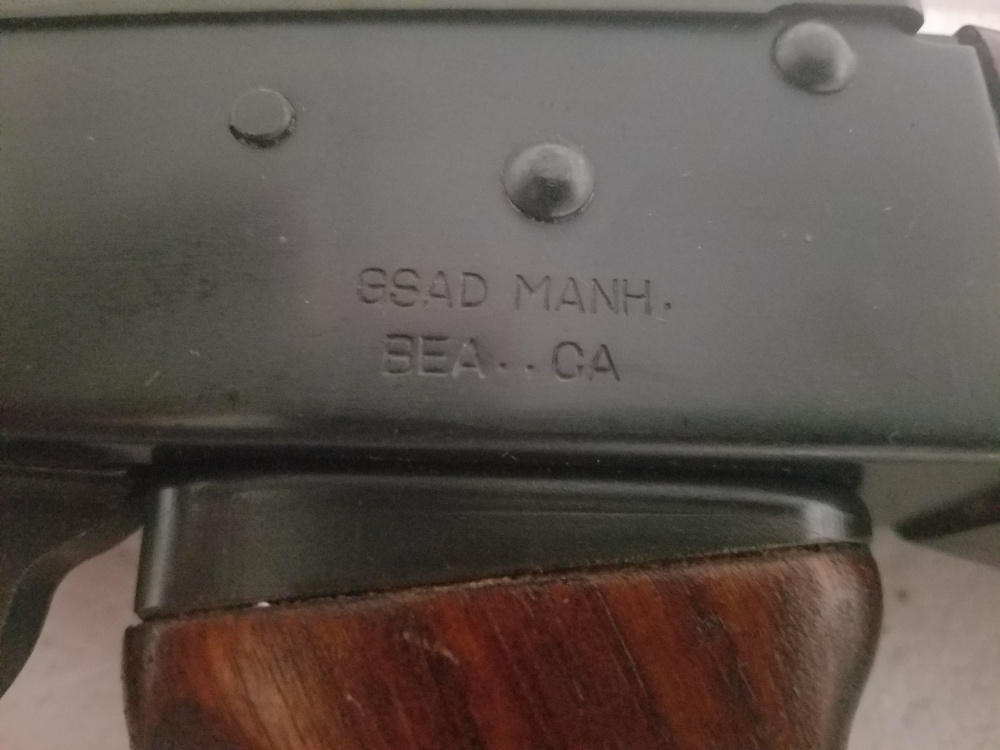