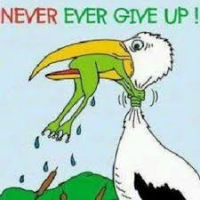 Is this a well polished bolt with a modified handle or is it a commercial production?
I have acquired two of them and they are identical without  'markings'.

thanks for the help 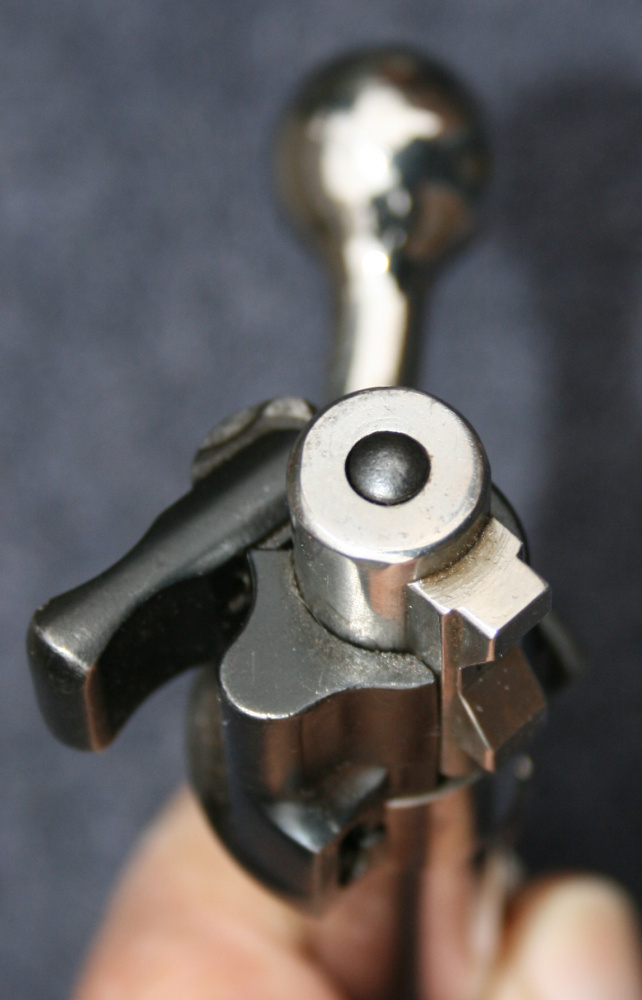 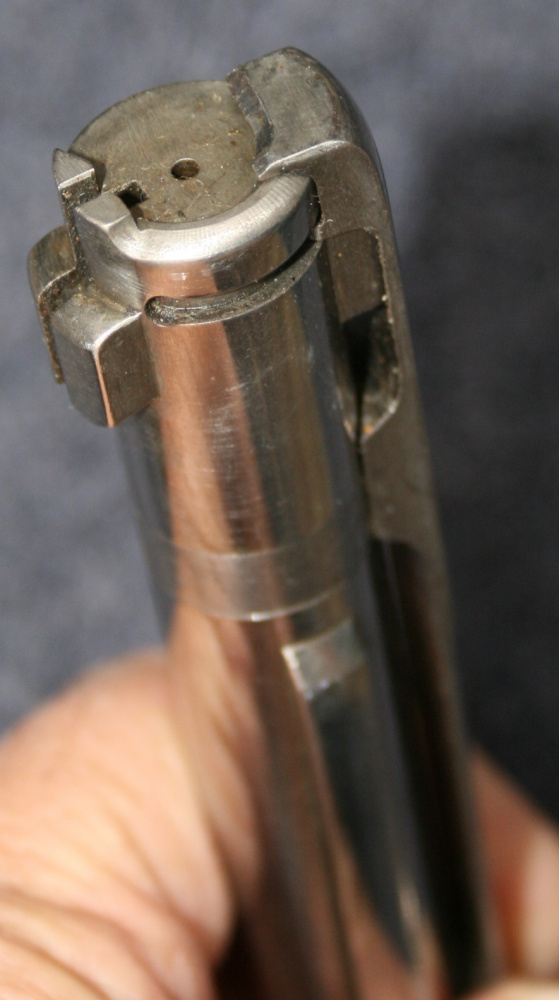