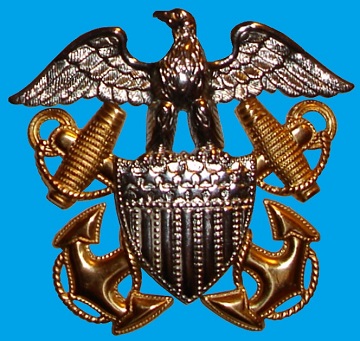 JamesRK Member Posts: 25,672 ✭✭✭
April 2010 edited August 2020 in Politics
The other thirty percent are illegal immigrants.
The road to hell is paved with COMPROMISE.
0 · Share on FacebookShare on Twitter