Called Secrets of the Dead.

This one was about drugs GIVEN to GI's during WW2.
Told about the British Army given Massive dosages of Benazine {sp} {amphetamine} to a whole brigade of tank crews before their attack on a strong German holding at El Alimain.

The drug kept the crews awake for 48 hours and REDUCED their fear and sense of self preservation.
They charged into the battle against overwhelming odds. 90% lost of the Brit's.
Even the US army used "bennies", first with aircrews, then with dogfaces too.
Pervitin tablets were used by all armies.
Hitler {a druggie from way back} issued them to many of his army companies. 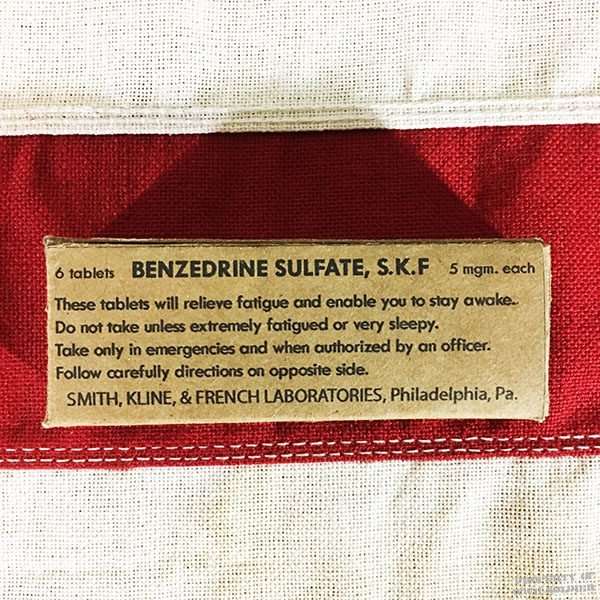 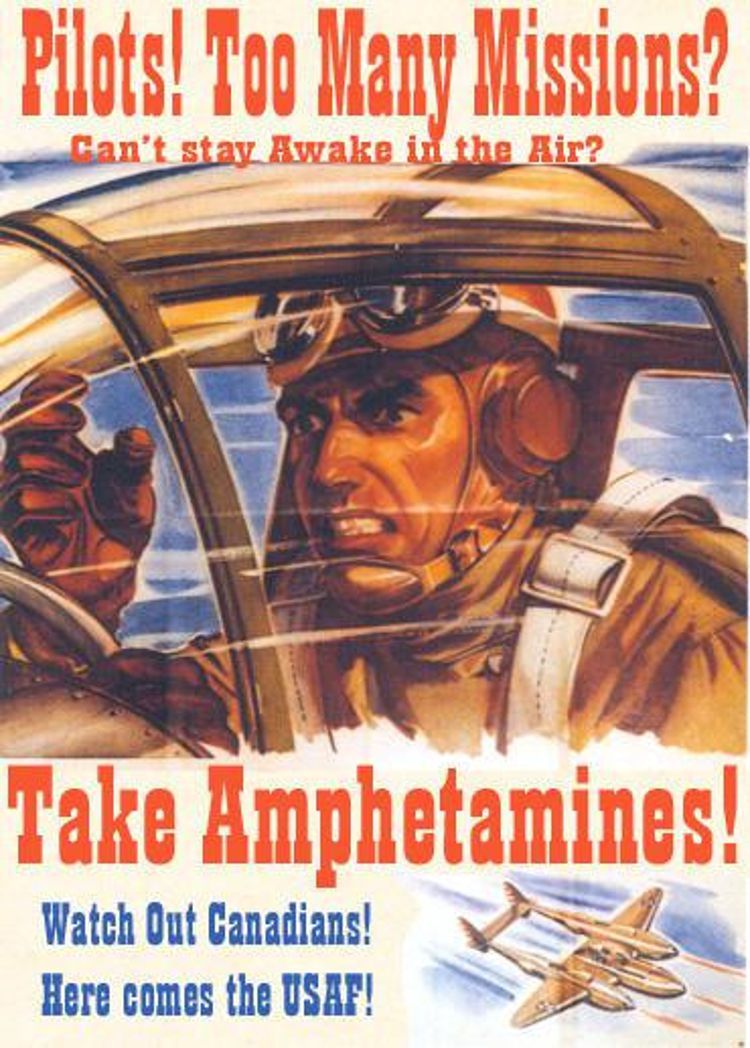