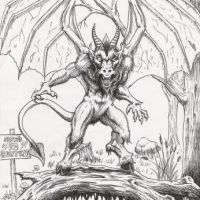 Oakie Member Posts: 38,824 ✭✭✭
June 2009 edited July 2009 in The Fishing Hole!
What is a good baitcaster for freshwater for around 100 bucks??? I was looking at an okuma cd871cx for left handers but don't know anything about baitcasters.Any thoughts or opinions would be greatly appriciated.Thank you, Oak
0 · Share on FacebookShare on Twitter