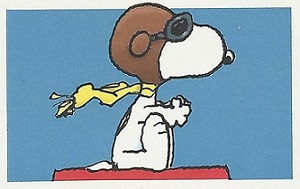 tomh. Member Posts: 3,478 ✭✭✭
November 2012 edited November 2012 in Bow Hunting and Target Archery
My twelve year old son has expressed an interest in shooting a bow. He's not a big kid, but stocky & pretty strong.
Now, I grew up a target shooter, mostly handguns. So that's what I've passed on to him. I know almost nothing about bows and bow shooting. And I'm not a hunter, so he isn't either.
At this point I think we're talking about some casual target shooting with it. Probably a recurve bow?
So on a budget, what should I look for to get him started[?]
0 · Share on TwitterShare on Facebook