a clip of the Budweiser SB ad 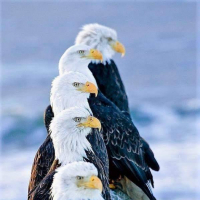