The Islamification of America - London Video about the future

droptop Member Posts: 8,925
March 2019 edited March 2019 in Politics
This is NOT about being against a religion, it's about having elected representatives in the United States congress who promote and BLOCK VOTE their religious beliefs above all else. Ilhan Omar has proven she does NOT have the interests of the U.S. first and foremost. I predict there will be more and there will be a Muslim Mayor of some U.S. city soon,, just like London.

A two minute video by Katie Hopkins who lives in London. 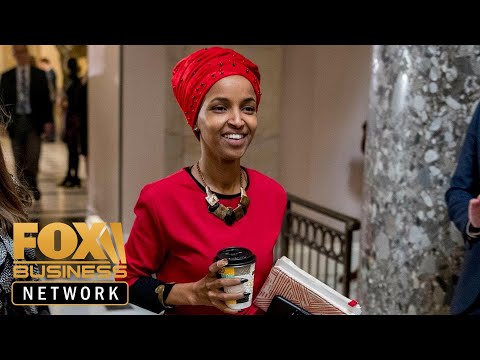