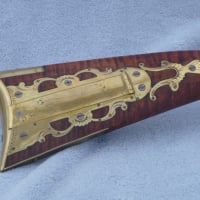 Brookwood Member, Moderator Posts: 11,752 ******
October 2019 edited November 2019 in US Military Veteran Forum
A tag that I wear not so proudly. When in the presence of those who were there, I am deeply humbled.
1 · Share on FacebookShare on Twitter