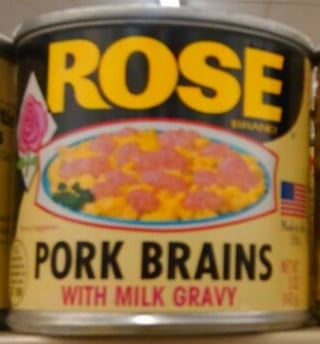 bustedknee Member Posts: 2,023 ✭✭✭✭
January 2020 edited January 2020 in Gun Rights and Constitutional Law
The bystanders had better decide which side they are on.
A fellow told me the other day that his prayer meeting group offered up a special prayer for us on Wednesday night prior to Lobby day in Richmond.  I expressed my appreciation but added that I would have liked to have seen those folks supporting us, in person, in Richmond.
Since they are more of a religious group than gun group, he looked puzzled.
I explained:
The 2nd Amendment to the U.S. Constitution, (The Right to Keep and Bear Arms), is the Vanguard of all our other rights.   An armed citizenry is our last resort to a tyrannical government.
Once 2A is sufficiently abridged, today's bystanders will not be allowed to Lobby Richmond, the government will close the parking garages and install a maze of fences (1A), prayer will be removed from the schools and all Biblical references will be removed from public property (1A), Honest citizens will be criminalized for owning certain guns (2A), homes and vehicles will be searched and property seized without due process (4A),....
Wait a minute -  We are already there!     People, this is serious!  It can only get worse.  The government will radically control our lives.
IT IS NOT GUN RIGHTS!  IT IS NOT 2A RIGHTS!   IT IS CONSTITUTIONAL RIGHTS, RIGHT NOW!
THE BYSTANDERS BETTER GET ON BOARD!
Why do the snowflakes complain constantly about their rights (to everything) yet would strip 2A from the Constitution without batting an eye?  They would then promptly tweak the remaining rights to their own evil schemes?
Below is a partial list of the Amendments:
1st  Amendment - Free exercise of religion and speech
2nd  Amendment - Right to Keep and Bear Arms
4th  Amendment - Prohibits unreasonable search and seizure
5th  Amendment - Indictment, eminent domain, due process, self-incrimination and double jeopardy
6th  Amendment - Fair and speedy trial, accusations, witnesses and counsel
7th  Amendment - Trail by jury in certain civil cases
8th  Amendment - Prohibits excessive fines, bail and cruel & unusual punishment
9th  Amendment - Protects rights not enumerated in the Constitution
10th Amendment - Fed possesses only powers delegated/enumerated, to it by Constitution
14th Amendment - Defines citizenship, contains Privileges or Immunity & due process
15th Amendment - Prohibits the denial of the right to vote based on race, color or previous servitude
19th Amendment - Prohibits the denial of the right to vote based on sex
26th Amendment - Right to vote for citizens eighteen years of age or older
http://hrlibrary.umn.edu/education/all_amendments_usconst.htm
I maintain we must educate the bystanders then urge them to vote?

Do I hear other suggestions? 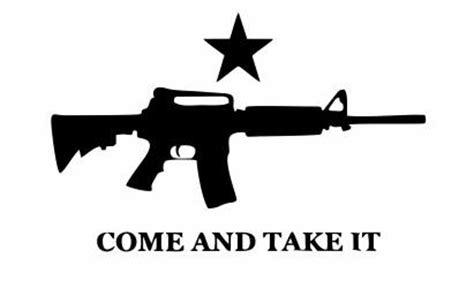