Show me you COVID Mask, I'll show you mine. 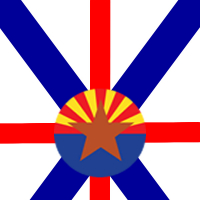 MrMag00 Member Posts: 228 ✭✭
July 19 in Politics
Thinking about taking my mask out for a tour tomorrow. If they want me to wear one, I suppose I'll just have to comply right? 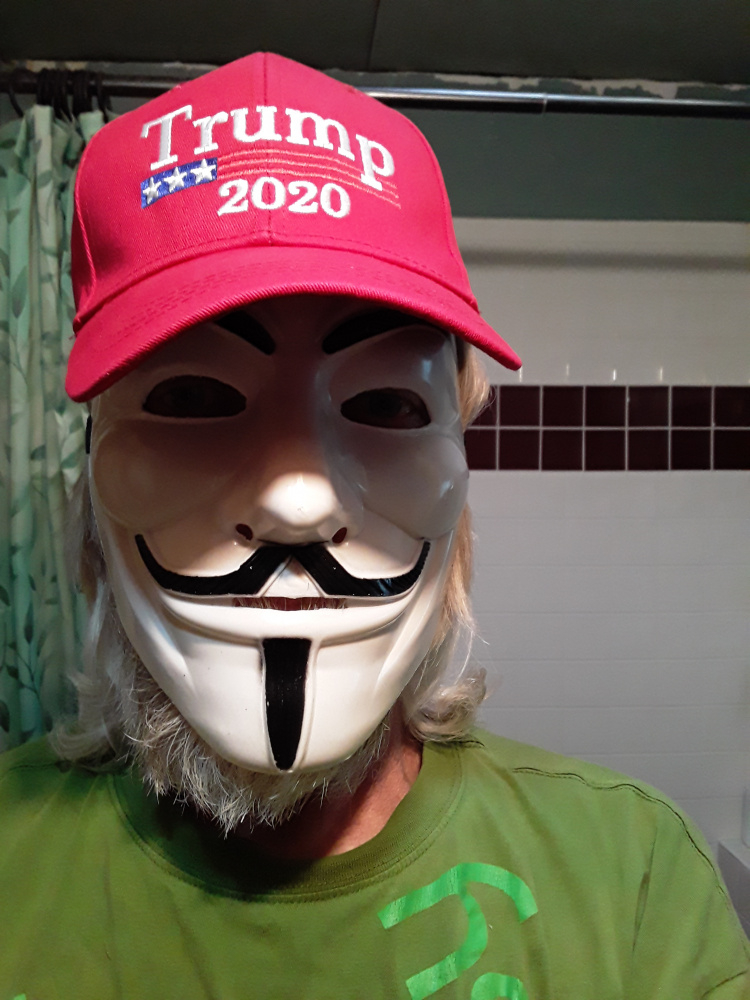