A Message to LEO, from LEO

MrMag00 Member Posts: 228 ✭✭
August 2 in Politics
Not much I can say that this officer hasn't said. 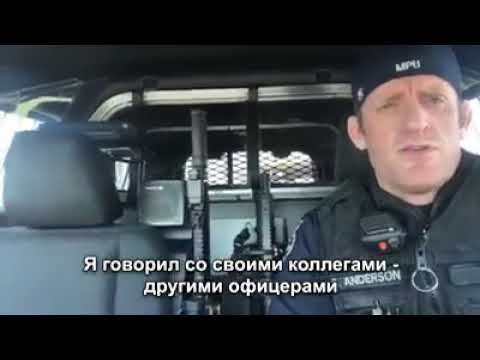