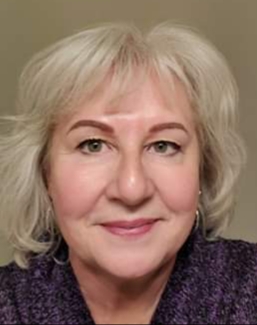 So what I gather is that the numbers were so low the H[deleted]IC didn't want to release them.