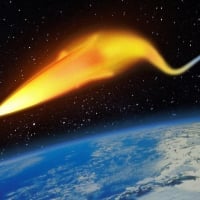 NVA aircraft would not engage USN and USAF fighters but loiter awaiting the bombers to pounce on them and then return to base-bases which were off limits to US air attack.

US 7th Air Force selected Col Robin Olds (photo) to lead an ambush to stop the harassment. To lure out the North Vietnamese, USAF F-4s would fly the same routes into the country as the heavyset F-105 bombers—and at the same altitudes and speeds while using the same radio call signs. Special C-130B-IIs would listen in on enemy radio chatter and feed information straight to American pilots throughout the mission.

Hanoi’s pilots were caught completely off guard. When Olds’ strike team started its attack, the C-130s picked up enemy pilots shocked to find that “the sky is full of F-4s,” according to the declassified report. “Where are the F-105s? You briefed us to expect F-105s!” Seven MiGs were shot down. During this operation, Col. Robin Olds shot down one of the MiGs, becoming the first and only U.S. Air Force ace with victories in both WW II and Vietnam. 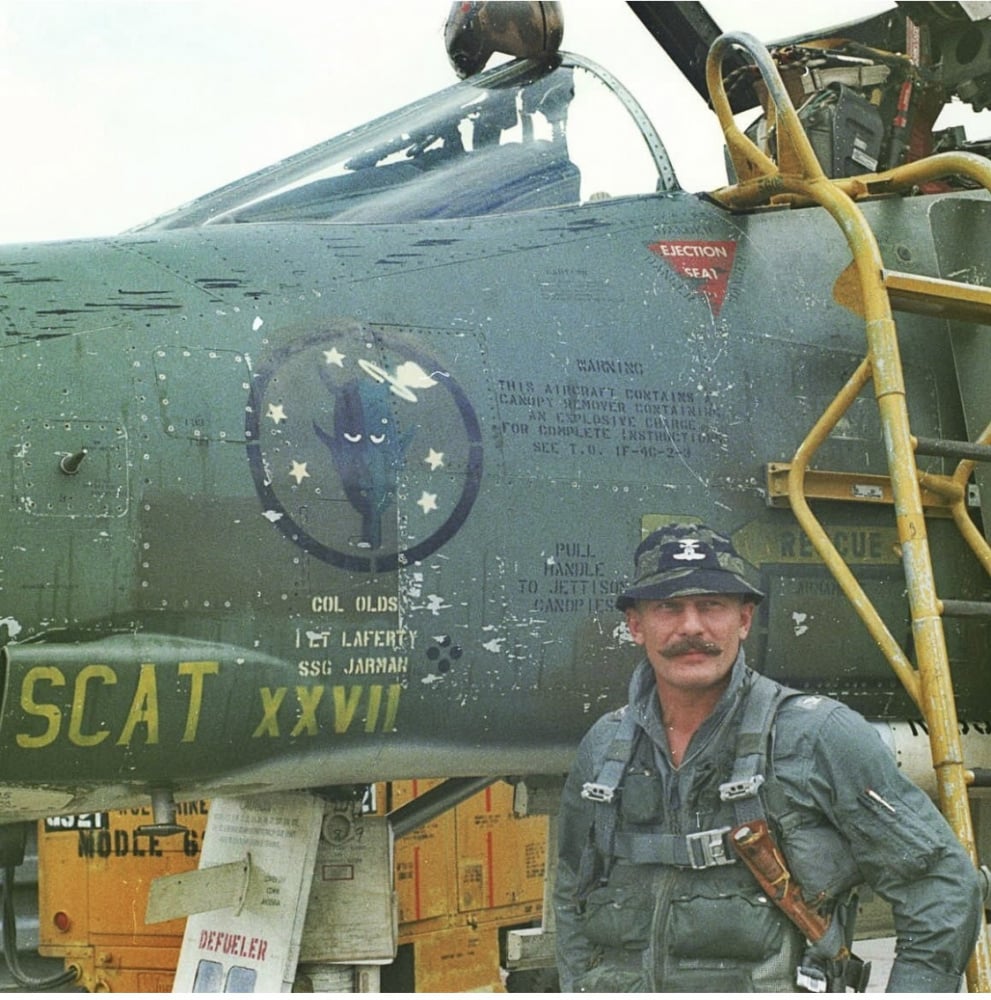