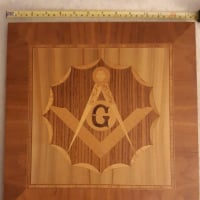 According to the Small Arms Survey report, which analyzes gun data from 230 countries worldwide, there are more than 393 million civilian-owned firearms in America. Analysis by the Washington Post concluded that the number represents a cache large enough for "every man, woman and child to own one and still have 67 million guns left over." At roughly 120.5 guns per every 100 residents, the United States has double the ratio of Yemen, the next-highest country on the list, where there are an estimated 52.8 guns for every 100 residents.

Well, we need to be number one in SOMETHING!!! 😎 Come on! Do your part. Get those numbers up!