The President was assassinated and the first lady is injured

Of Haiti that is.

The President of Haiti Jovenel Moise has been assassinated by gunmen claiming to be DEA agents in a night-time raid on his home that also left his wife seriously injured, according to reports.

A group of 'foreigners', some of whom spoke English and Spanish, broke into Mr Moise's home in the hills above Port-au-Prince at around 1am on Wednesday, according to a statement by country's prime minister.

The 53-year-old was shot dead and the First Lady Martine, 47, was wounded in what PM Claude Joseph called a 'hateful, inhumane and barbaric act.' Haiti's embassy in the Dominican Republic said the First Lady has since been flown to another country for treatment. 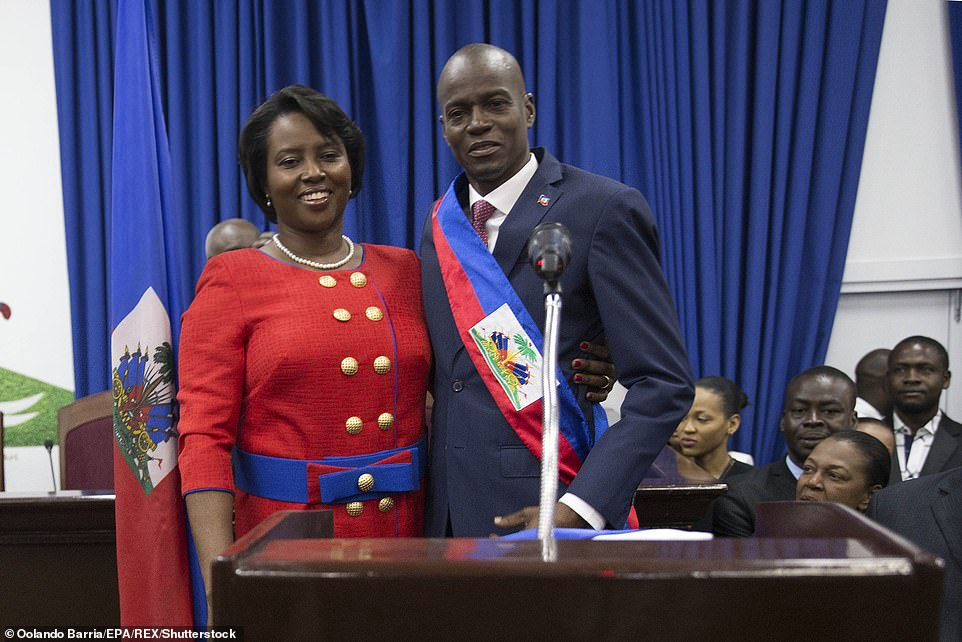 Well I guess I can cross him off the Christmas Card list.