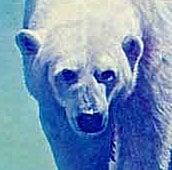 Maybe we can work out a trade?