Are antique receivers re-chambered into another caliber still considered antique? 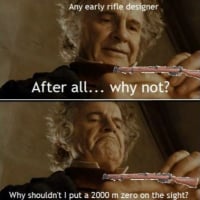 Recently I've been getting into the world of antique/C&R milsurps, and inevitably, I started venturing into the world of small-ring Mausers. Of course, one of the first things I started to look at were Loewe Berlin-marked receivers, which generally are regarded as antiques due to the company being renamed as DWM in 1896 and thus pre-1899, as well as 1893 Turkish Mausers. I know a lot of those receivers eventually got rechambered into different calibers (Chilean Mausers modified for 7.62x51mm, Turkish Mausers receiving 7.92x57mm Ankara update in the 1930s, etc). However, when asked whether they were still considered antiques or not, a lot of FFLs gave me diverse answers. For instance, one asked their ATF agent, who said they were considered modern due to 7.62/7.92 being "available in the ordinary channels of commercial trade". However, another FFL asked their ATF agent who said that they were still considered antiques. Just to be on the safe side, I just went with the FFL transfers, but were they actually necessary? I don't mind the transfers as my FFL charges very reasonable prices for the transfers (literally 5 bucks), but it's more just a question of curiosity. Here's a couple examples: 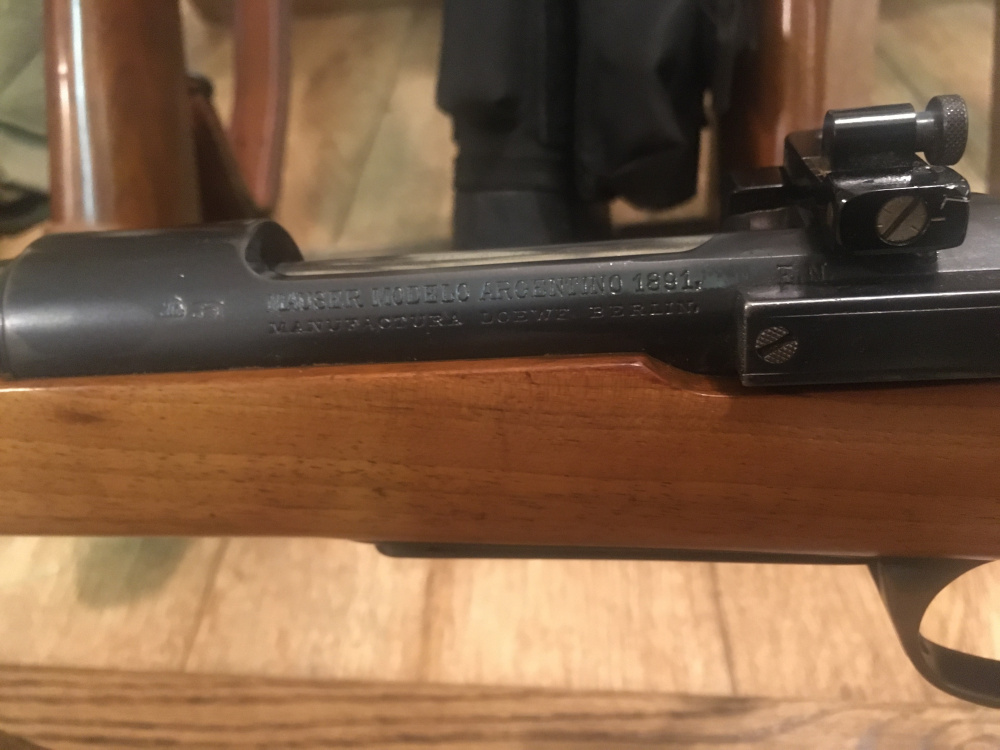 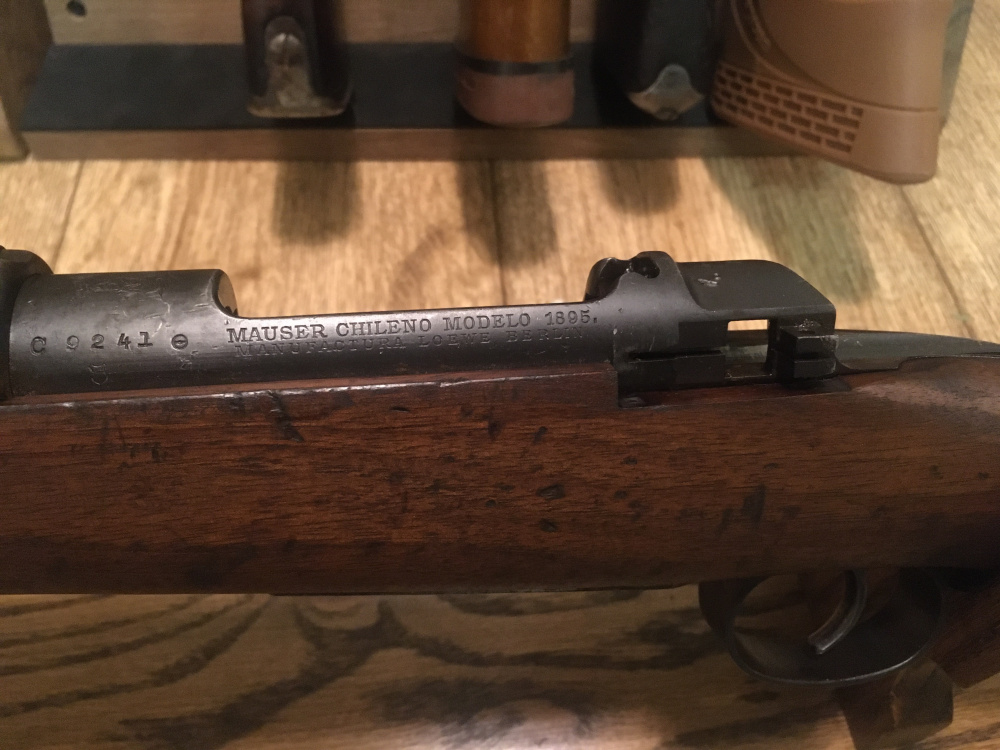 Thank you for your help and for any clarification! 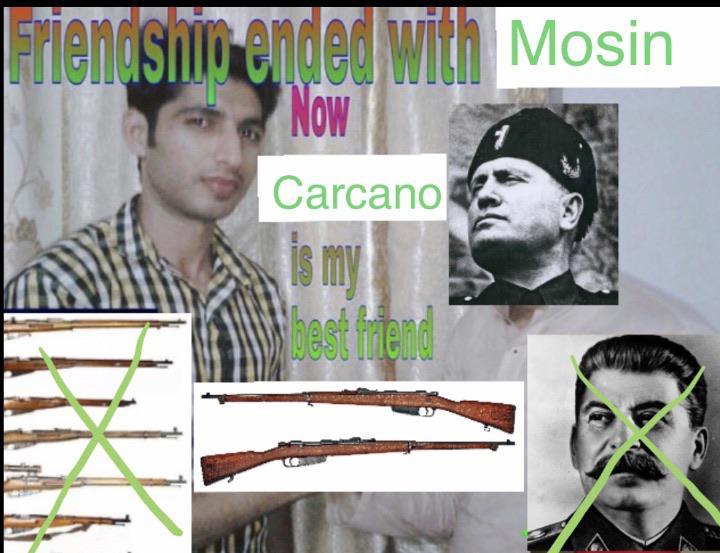 This discussion has been closed.
Welcome to the updated GunBroker.com forums. Need help? See FAQs