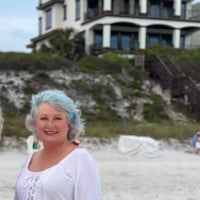 Memorial Day keynote speech given by my late husband in Poplar Bluff, Missouri, May 2017. He passed away in August of that year at the age of 56. Cancer took him after doing two different tours in the Middle East.