He ran for POTUS on the Libertarian platform while he was still too wet behind the ears to get elected. This guy is really coming around. His stance on freedom is good to see. 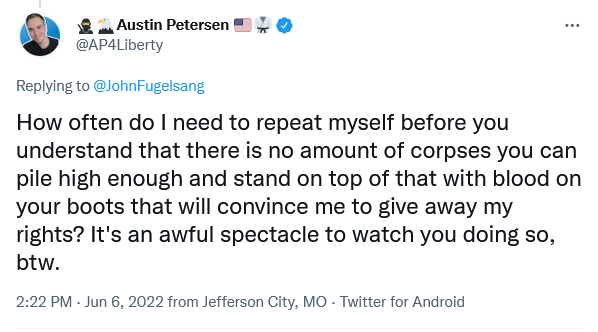