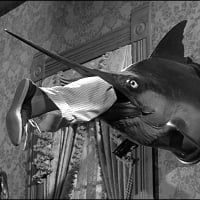 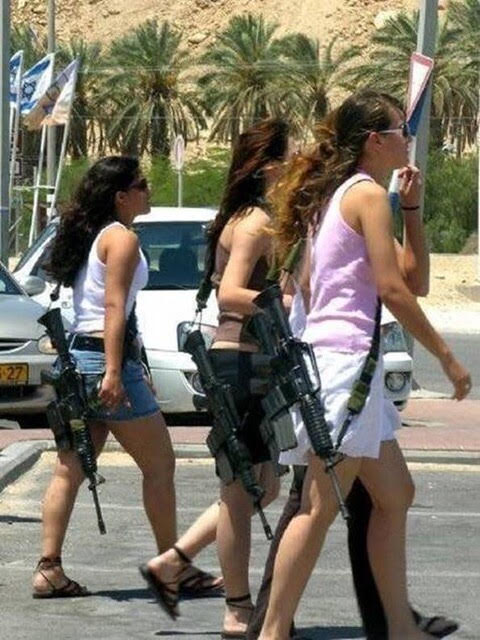 Notice the flags in the background... this is Israel...

Where Teachers and other citizenry Carry AR-15’s.

Where it’s mandatory that young People Serve in the Military and they are armed 24/7,

Where They Don’t over medicate.

Where the Murder Rate for the whole country is a fraction of what Nashville Tennessee is.

Where Parents teach respect and values instead of letting Disney and

Where they Stand for their flag and would defend it with their lives!!

WAKE UP AMERICA... WE DON’T HAVE A GUN PROBLEM

WE HAVE A SOCIETY PROBLEM!

IF YOU AGREE PASS THIS ON

It's being willing. I found out early that most men, regardless of cause or need, aren't willing. They blink an eye or draw a breath before they pull the trigger. I won't. ~ J.B. Books
9 · Share on FacebookShare on Twitter