‘I Got It Passed by a Vote or Two’: Biden Falsely Claims Student-Debt ‘Forgiveness’ Passed Congress 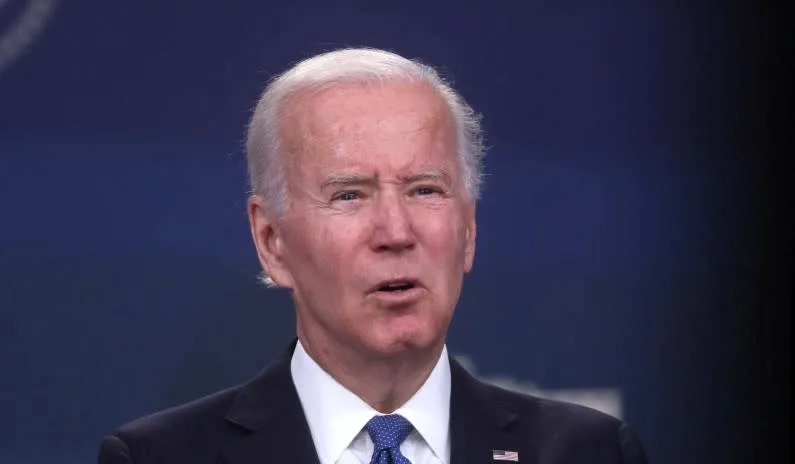 In an interview released Sunday, President Biden stated that his student-debt forgiveness initiative had already been “passed by a vote or two” although it hasn’t been voted on in Congress.

Biden issued an executive order in late August “forgiving” up to $10,000 in student debt for individuals making less than $125,000 per year and up to $20,000 for Pell Grant recipients in the same income category. According to the nonpartisan Congressional Budget Office, the unilateral move could cost taxpayers as much as $400 billion.

During a panel discussion with the digital media company NowThis, Biden falsely claimed that the executive order was actually legislation that he “got passed by a vote or two.”