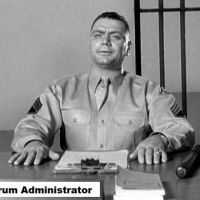 Intruder beat Pelosi's husband with hammer in their home (msn.com)