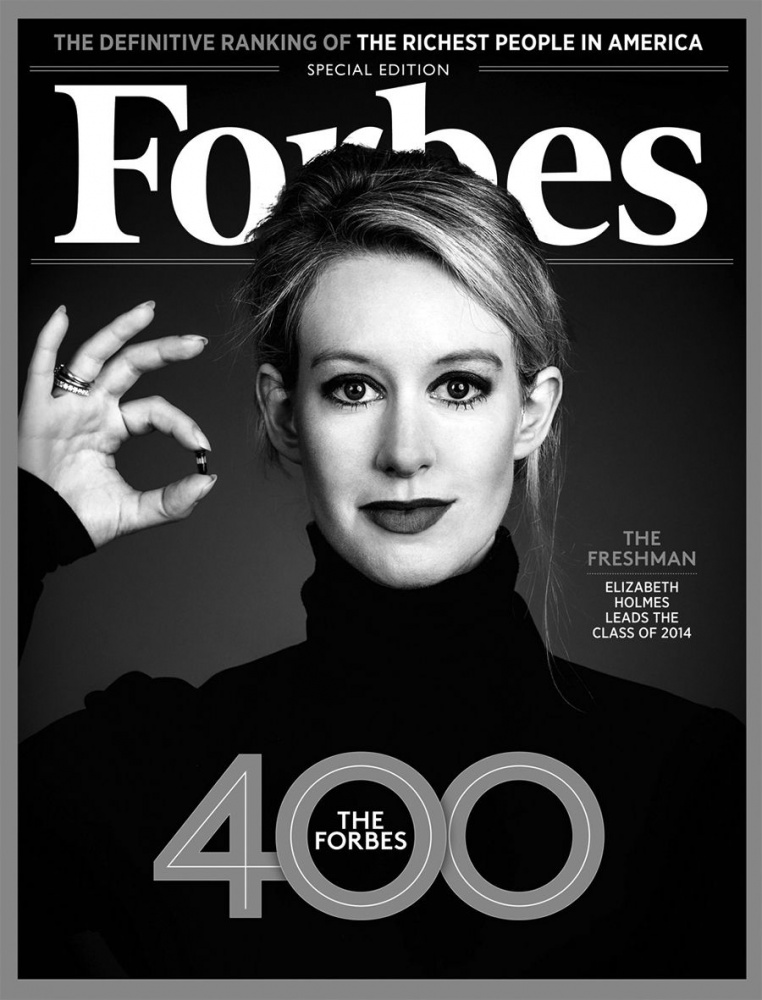 She claimed to have invented a new blood testing machine. She garnered $9 Billion from investors. The machine didn't exist. For years Elizabeth was the Darling of Silicon Valley. She was sentenced yesterday to 11 years Federal. "Coincidentally" she showed up at the sentencing hearing very pregnant. Would a lying con-woman deliberately get pregnant to try to elicit sympathy from the judge?