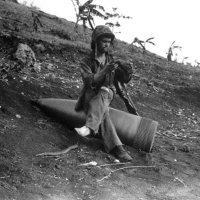 m88.358win Member Posts: 7,418 ✭✭✭
June 2014 edited June 2014 in Politics
Speculation Builds on Michelle Obama Senate Run.
First Lady could be positioning herself for a run at Mark Kirk's seat in 2016

Like the Clintons, these people will never just go away. We will be stuck with generations of incompetent, progressive crap tearing down this country until there is nothing left.