Is this guy doing drugs in 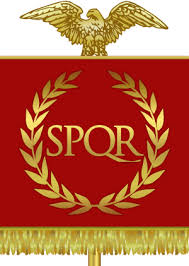 We have to fight so we can run away.
Capt. Jack Sparrow.
0 · Share on FacebookShare on Twitter