Waco Waltz Member Posts: 10,824 ✭✭
July 2015 edited August 2015 in Politics
ON face book I am seeing all kinds of political noob idiots passing around a video calling for a constitution convention.

My god, this was discussed and dismissed as a really bad idea and threat to liberty back in the early 90's. Follow the money on those who are calling for this and I would bet they are tied to the bankers in one way or another or just stupid as DIRT.


Watch all the parts, if you hear anyone calling for a con con punch them in the mouth and try and break as many teeth as you can. Seriously. America is the stupidest country ever seen on this earth politically speaking. The Absolute STUPIDEST nation on the face of the earth. 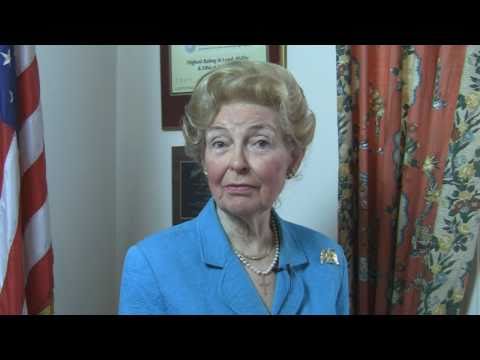