Every waco, barz and serf post rolled into one vid 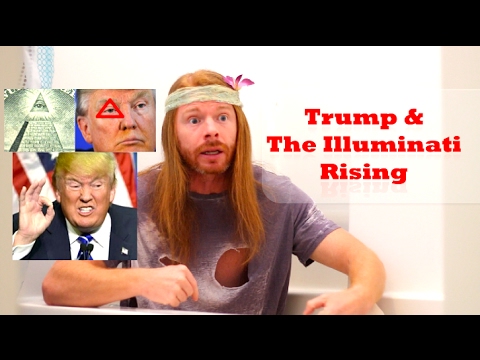