droptop Member Posts: 8,925
November 2018 edited November 2018 in Politics
Indians are coming out in mass showing support for their favorite president. 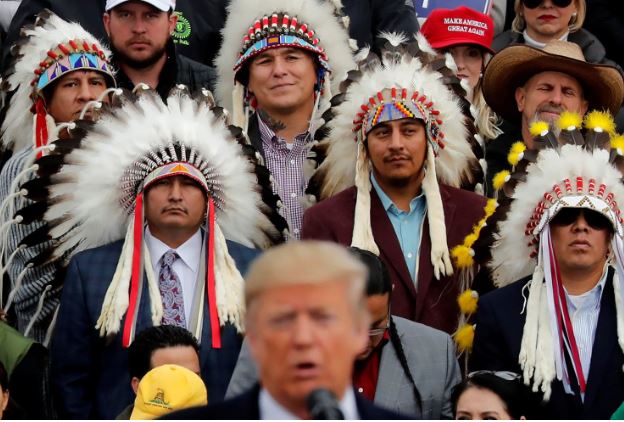