WoundedWolf Member Posts: 1,658 ✭✭✭✭✭
May 2007 edited May 2007 in Gun Rights and Constitutional Law
Sorry to C&P again, but this video is great, and I like to give credit to the source. Thanks JPFO!

If you haven't seen this passionate and insightful video
blog by comedian Jackie Mason, watch it NOW: 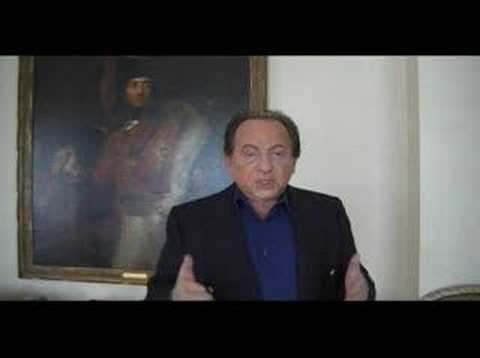 . In less than
seven minutes, Jackie wipes out the myth of "safety" so
often propagated by gun-prohibitionists, using many of the
arguments as JPFO.

This video is short and powerful -- watch it and send it
to your friends, family, and anyone who claims a world
without guns would be "safer."

In other news, we have an update from Red's Trading Post.
According to a press release issued by Red's:

"US District Judge Edward Lodge has granted Red's Trading
Post an injunction to continue their full operation.
The ATF had maintained that Red's was a threat to public
safety because of the minor violations which included
paperwork errors that amounted to less that one percent.
Red's Trading Post had a 99.6% success rate in their 2005
audit, yet the ATF maintained that Red's had "willfully"
violated their policies."

Congratulations to Red's on this development, and a big
"Thank You!" to Judge Lodge for slapping down the BATFE
bullies.