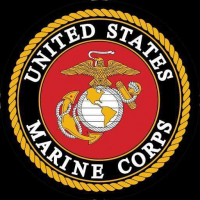 laylandad Member Posts: 960 ✭✭
October 2009 edited October 2009 in Perry Shooter Competition Shooting and Reloading Forum
Does anyone have any idea what type of powder Remington uses in it's rifle loads?? I anm curious to know, because most of my reloading manuals have a starting load greater than what is in the factory load. I have pulled 20 rounds and each load weighed exactly 52.5gr.
Don't get me wrong, the factory ammo loaded with 150gr Bronze Point shoots great, but I don't want to keep spending $28 a box on the stuff!