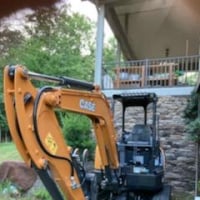 I found this some months after I dug up my side yard to make a parking spot. After several rains, it was just laying there. It survived being run over that with a back hoe & vehicles. It seems too big for an arrow head so I'm thinking spear point. Opinions? (Oh, so. west Va.) 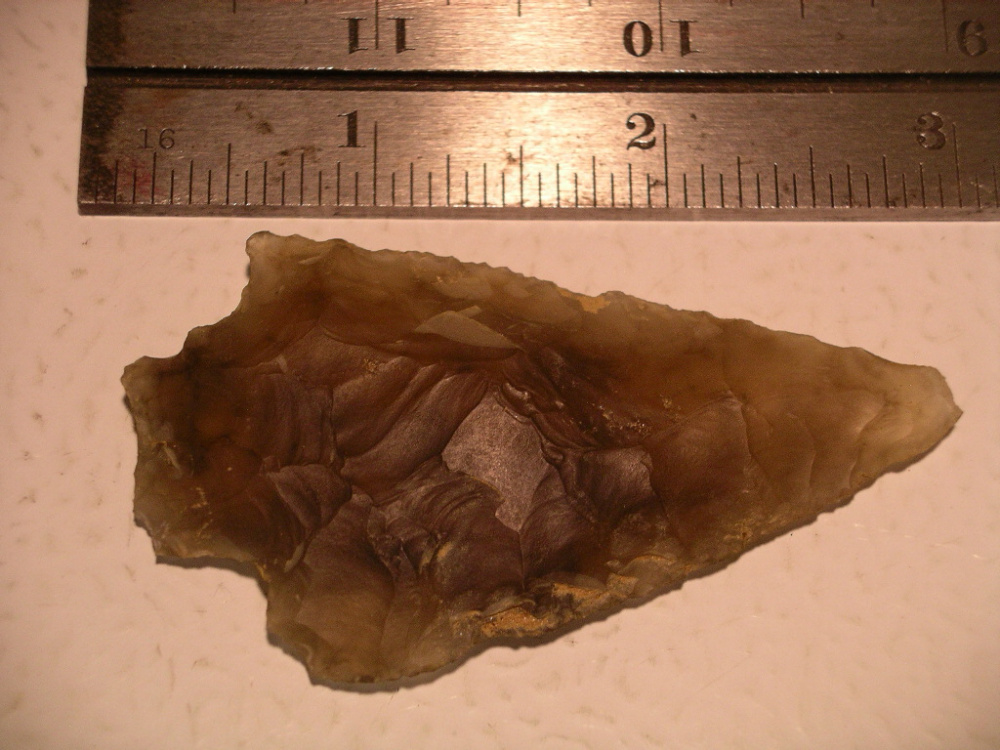