Just when the libs start to think that &quot;Poking the bear&quot; has no consequences.

droptop Member Posts: 8,925 ✭
December 2019 edited December 2019 in Gun Rights and Constitutional Law
Should be interesting to see how the Supreme Court rules,, considering how other states / cities have declared themselves sanctuaries for illegal aliens. Did they vote,, or just say "I are one".

Uprising: 90% of Virginia counties become gun ?sanctuaries,' expanding movement to nine states
?It?s an organic thing that just took off after Election Day. Elections have consequences, and this is the result. This has truly rocked the conservative, libertarian group's core. It has really shook a lot of them awake. They are fully awake,? he told Secrets 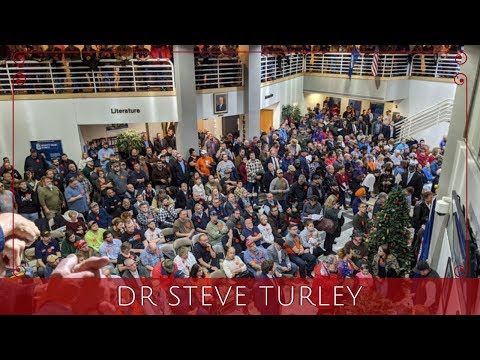