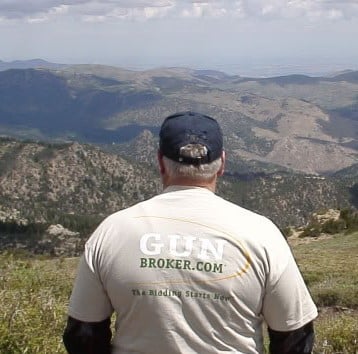 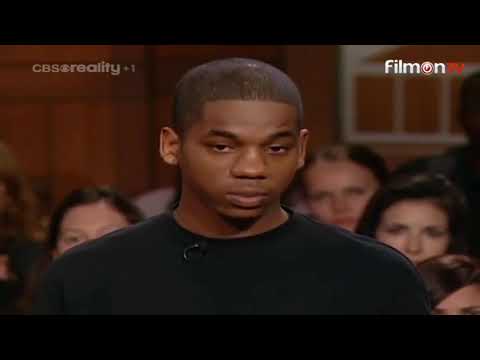 Make your own opinions as to the character of George Floyd.
?The problem with socialism is that you eventually run out of other people's money.?
Margaret Thatcher

"There are three kinds of lies: lies, damned lies and statistics."
Mark Twain
0 · Share on TwitterShare on Facebook