Forum member Maalox has passed away 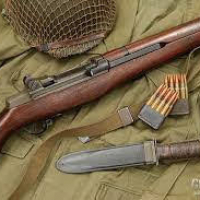 mark christian Forums Admins, Member, Moderator Posts: 22,714 ******
August 4 edited August 4 in General Discussion
I received an email forwarded from Kasey that long time member David Maley, known to us all as Maalox, has passed away after a long battle with cancer. To be honest, I had no idea that he was ill, and if he ever made mention of his cancer in the forums I must have missed it.

Details of his life and his funeral service can be found here:
https://memorials.standardfuneralcenter.com/david-maley/4291797/index.php