What kind of airplane is this 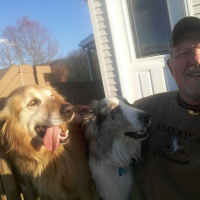 jimdeere Member Posts: 20,138 ✭✭✭✭
September 8 in General Discussion
Photo with my cell phone. It flew over my house this morning heading west. 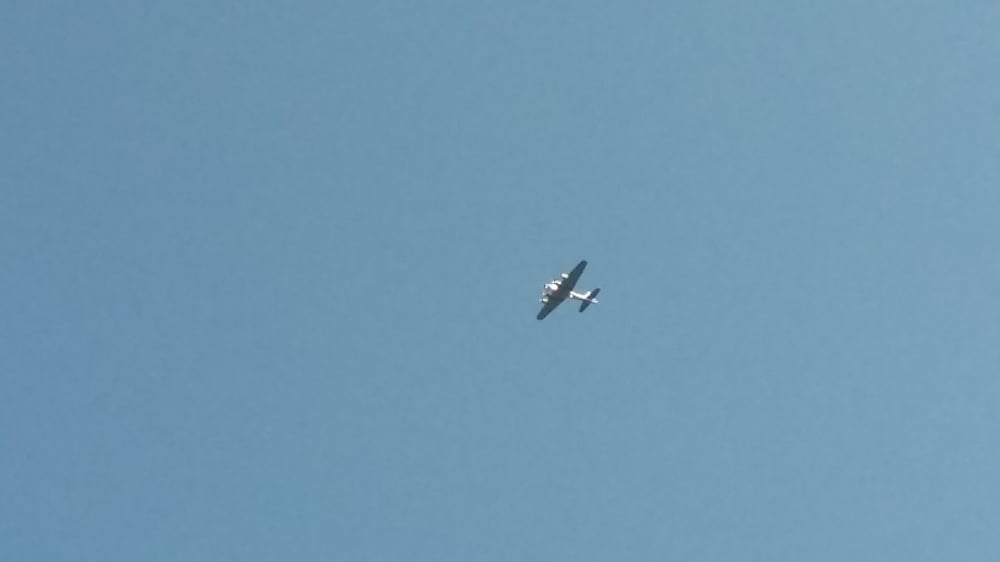