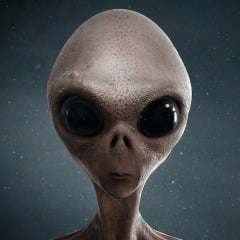 Sooo... at NYE party the guys (younger gen) were talking about a

1) registration deadline next or face criminal charges for long Arms?

2) an annual tax on all long arms every year forward

anybody have any facts on gun control measures aimed at long arms ?

the figure was a annual tax stamp of 300 per longarm. that would suck

Although always described as a cowboy, Roswellnative generally acts as a righter of wrongs or bodyguard of some sort, where he excels thanks to his resourcefulness and incredible gun prowesses.
0 · Share on FacebookShare on Twitter