Executive orders, can Congress over ride them ? 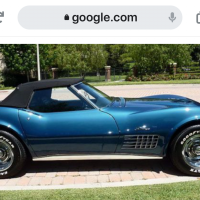 Biden shut down Keystone pipeline and turned off / revoked federal drilling permits by executive orders. My question is simple , can Congress thru a vote / resolution overturn such orders and reinstate the pipeline etc ? I am not versed enough to know .